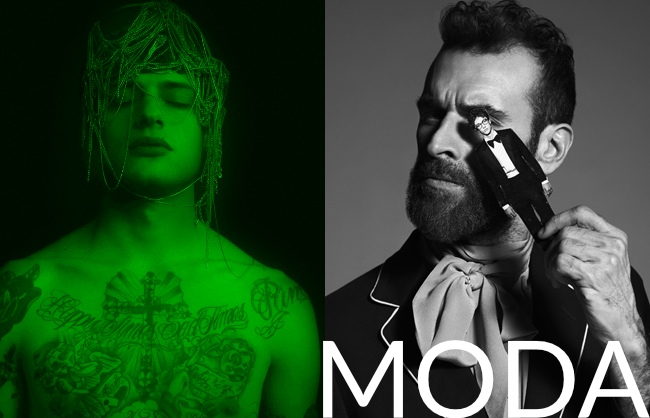 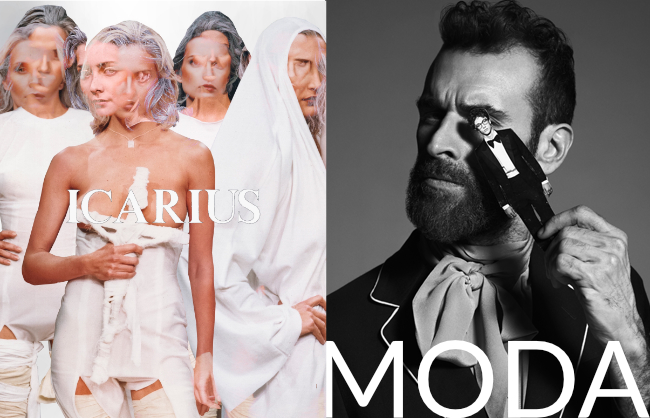 São Paulo, Brazil 1999. This show marks the art-laden conceptual work, which presented me as an new designer for Europe. It was in Brazil, late 90's. Disregarding the denial of old age, the work promoted a conversation between the divine and the human, between the profane and the sacralized. Provocative, it had the intention of making people reflect.
Read More 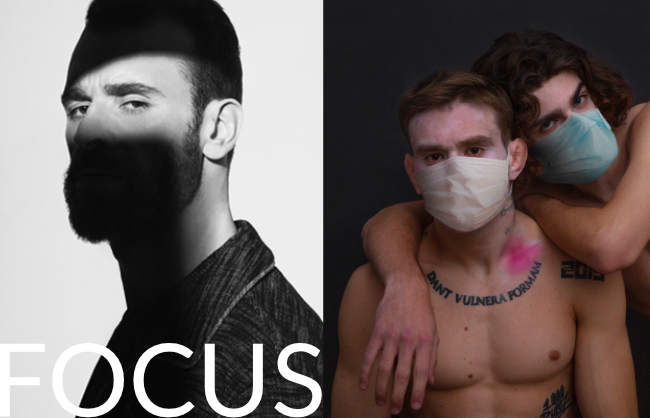 These out of the ordinary accessories turned trend by concealing Milan’s Myss Keta’s identity to accompanying Billie Eilish at the Grammys went from a pollution precaution to a valued LUXURY necessity.
Read More 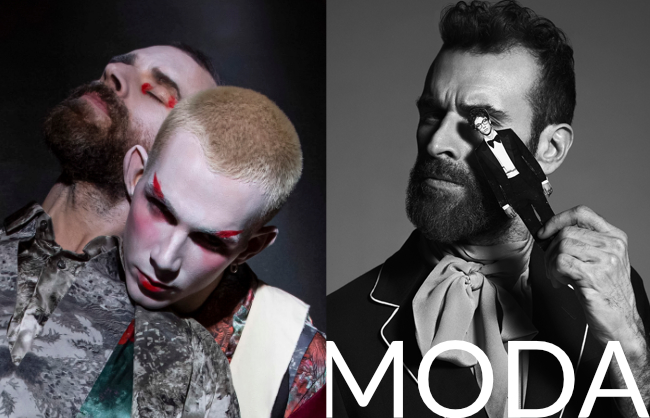 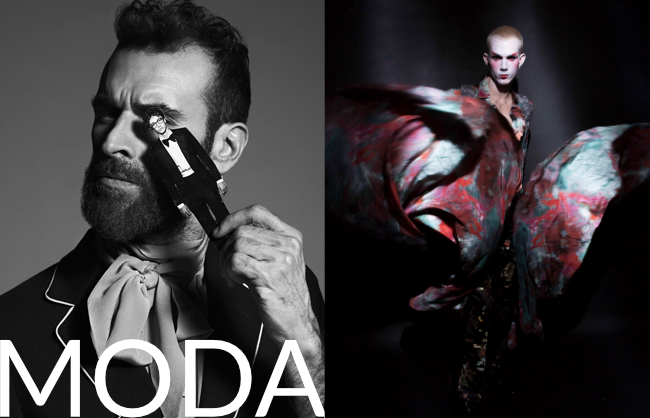 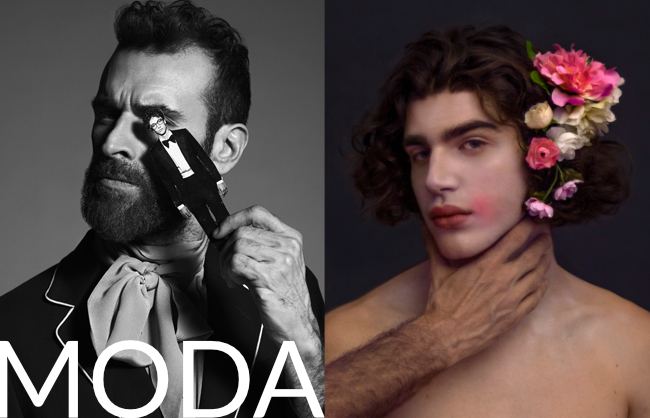 Switzerland has voted strongly in favour of a new law against homophobia in a referendum despite opposition from the populist right-wing Swiss People's Party (SVP).
Read More 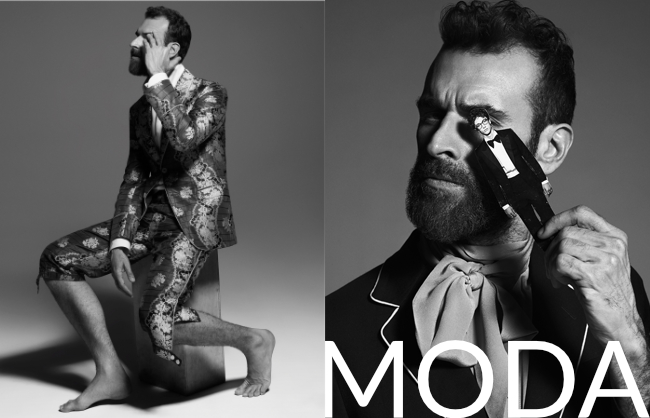 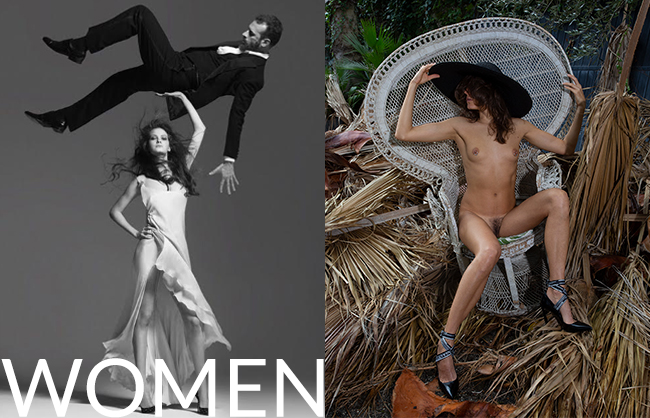 New air, new light at Lanvin! The historic french Maison Lanvin is trying to emerge, recreate and transform itself after the exit of Alber Elbaz in 2015.
Read More 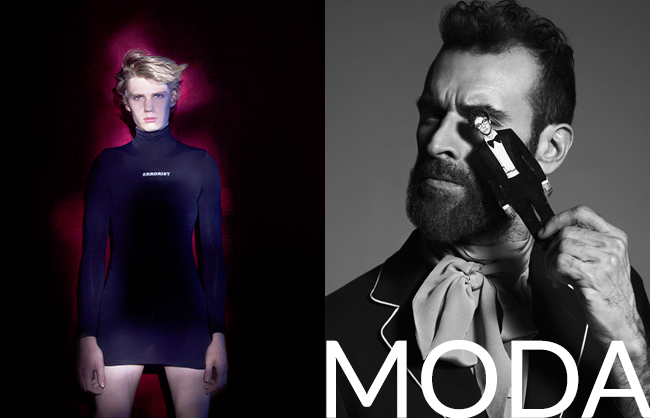 One of the collest Italian Brand. MARIOS!
Read More 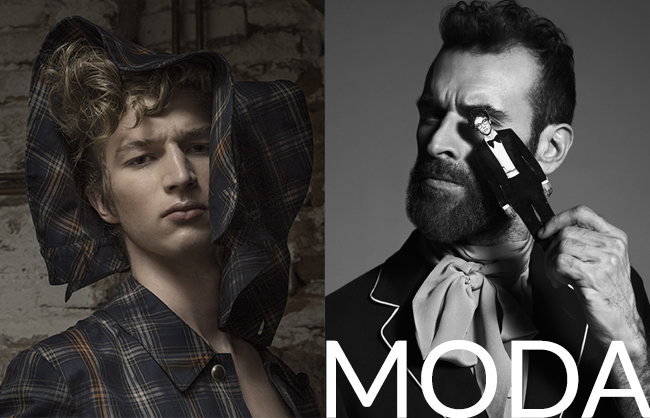 A classic print and piece combined to make an evergreen resident of wardrobes across the globe. A tale of the plaid shirt’s immortality.
Read More