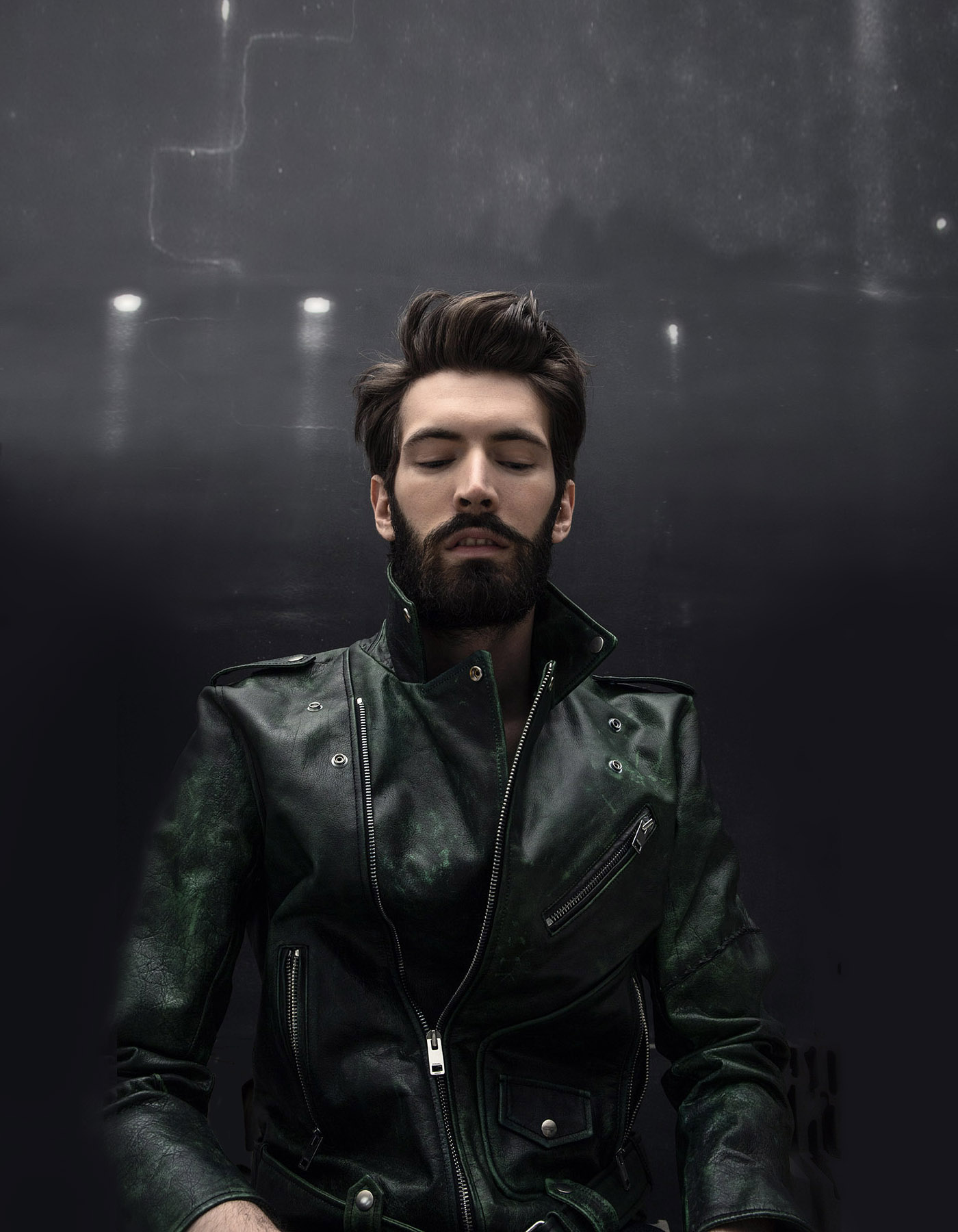 It was the summer of 2012 when my “fleeting moment” passed before my eyes. I was in Donnalucata, a village on the Ragusa coast when a friend told me someone had spotted Franco Battiato sunbathing at a nearby beach. I thought this was too precious of an occasion, so I decided to scour the coast looking for where the composer was staying. I stayed around four hours hiding behind a bush waiting to see him, trying to let on confidence and an envelope: that contained a CD of my songs and a letter on the importance of “Silence”. As soon as I saw him I approached him, gave him the CD and he walked away reserved. That afternoon coming back from the beach I found my phone had five anonymous missed calls and a message that read: “I am Franco Battiato, I listened to your CD, I would say it was very good and I would like to produce your music, see you tomorrow at 11AM at the beach.Bye.” From then on it was like dreaming with my eyes open.

Talent shows are an exceptional showcase for those who want to make music! I only have strong doubts about it immediately, haste and art are often contrasting, rather than compatible. The results of a path are the result of the silences, the searches and deceptions. The question that every aspiring singer or songwriter should ask is: “Why do I want to make music?”. Today most are focused and fascinated by fame, likes, visibility as success. This is many times as “soon kindled and soon burned” regardless of talent. Music is like a large tree with one central trunk and many branches: the talent, the big record labels, the independent labels, the Sanremo festival.* All artists should have the patience to identify the right channel for them and their art.

*Sanremo is a renowned television song contest held in Sanremo, Liguria. Giovanni Caccamo won the Newcomer’s section of the Sanremo Music Festival 2015 with the song “Ritornerò da te” and then released his debut album, Qui per te. 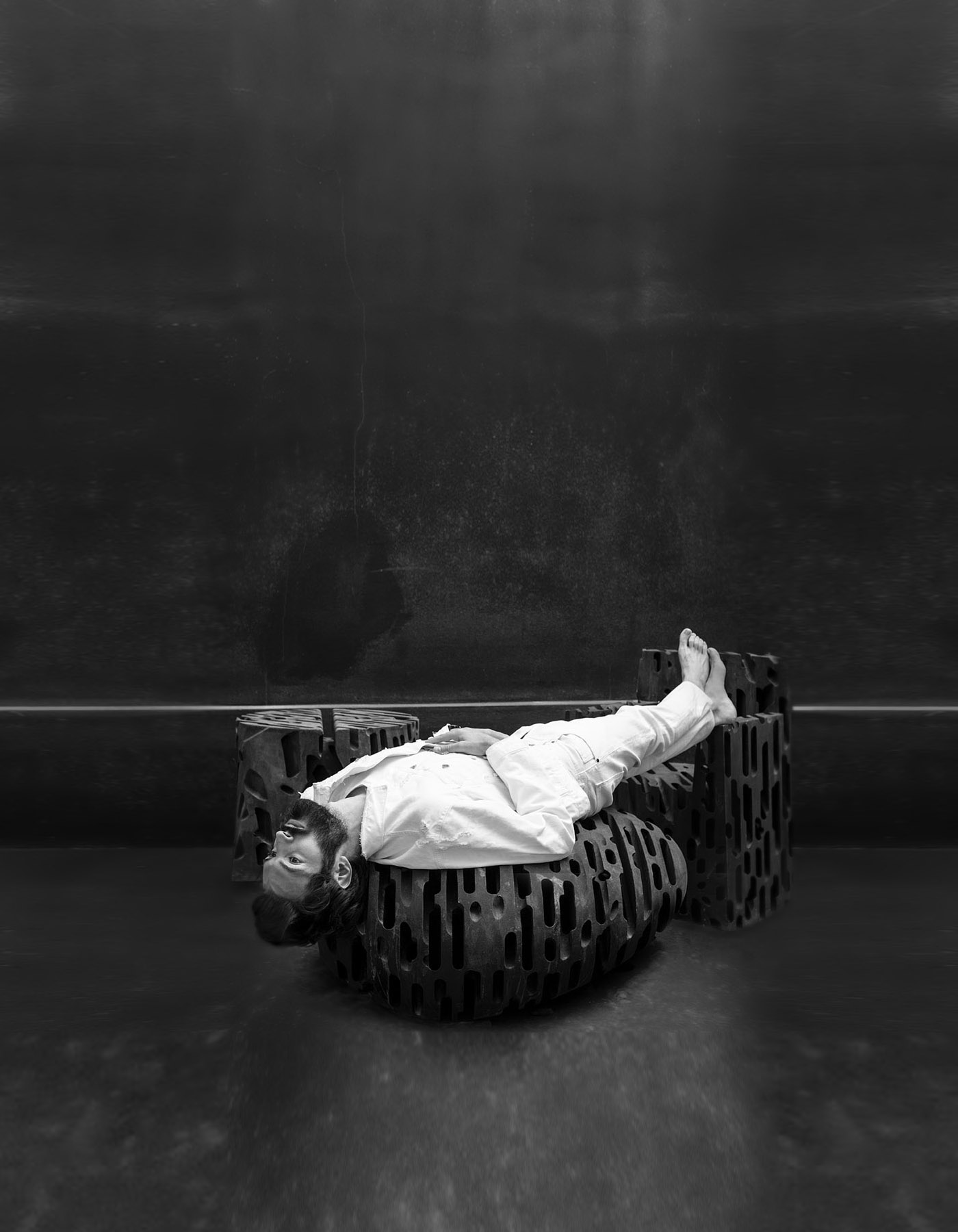 Social media is a link, a showcase, a potential content catalyst. For those who want to look into the world of music, I think this is more effectively done through Youtube, Spotify, SoundCloud or a talent show as said before, rather than Instagram or Facebook. Instagram is however of fundamental importance to convey the image more than the sound.

Certainly an active presence on instagram is essential for countless reasons. I am learning, week by week to appreciate it each time more. My prerogative, in everything I do is authenticity. I have been offered Social Media Managers or people to take care of my Social Media accounts for me, but I have always preferred to “learn” the language personally and deal with it autonomously. People from the outside, the audience can perceive if what you write or communicate comes from you or not. For me, being a singer-songwriter, the sincerity with my audience is fundamental. 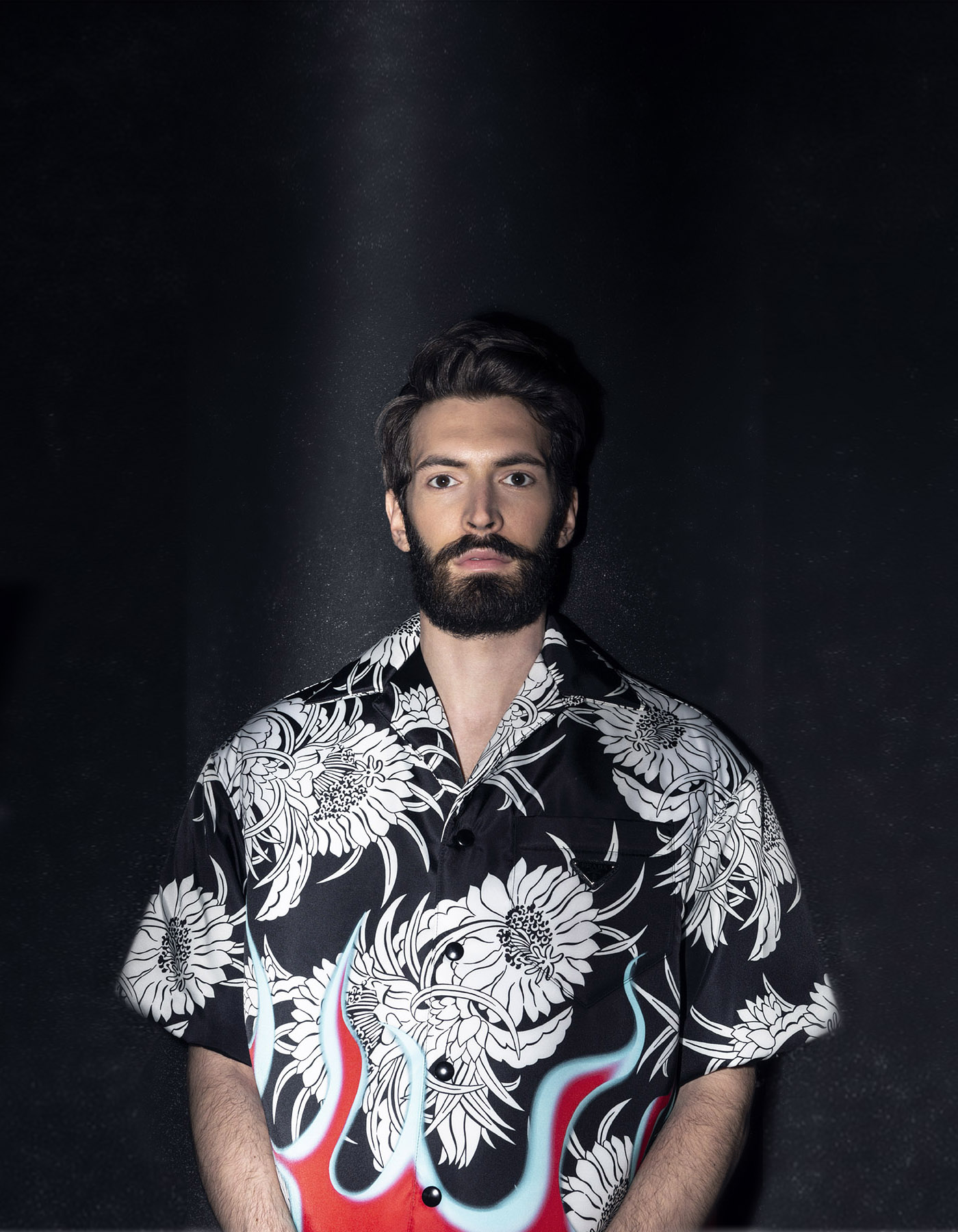 The Sanremo festival of 2015 represents to me a huge emotive moment and joy in my life. An indescribable feeling, one of my first goals achieved after years of waiting, struggles, indifference and work. The moment Carlo Conti called out my name, I immediately thought of my father. I started writing and singing for him, as a form of invisible dialogue. He passed when I was 11 years old of cancer, I certainly suffered with all he took from me but over time he also gave back a lot. I am grateful for life everyday. 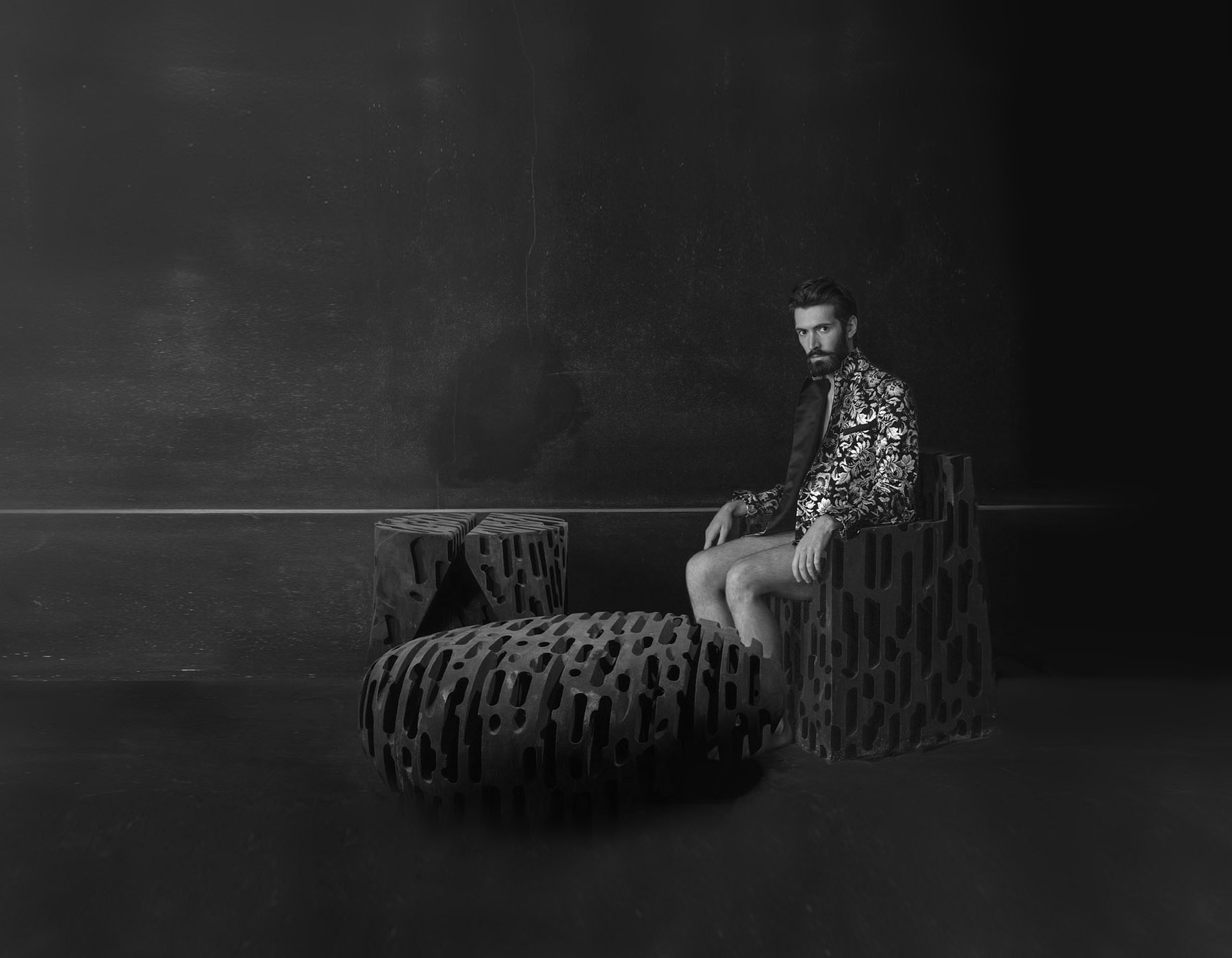 “Eterno” is a song full of positivity, a sort of march towards the light, which begins with a pairing of piano and voice and then evolves to rely on the orchestra’s sound that grows and levitates you. The song does speak of love, of how life takes you by the hand, of the wonderful mystery in which we are immersed, themes that are reoccurring throughout the whole album. Love is a theme I had not quite explored, I have always been more focused on suffering, sickness, on pain and hope. Today the protagonist of my art is love that can change our life. I wanted to turn a light on the concept of an eternal relationship in a time relationships are thought as disposable, more and more virtual, more and more monetary driven (momentary?). After six months everything changes, at the first difficulty you change, friendships change, relationships change. So the idea of the album is to reinvest in eternal relationships. When I go to Sicily and see my grandparents who are more than eighty years old and love each other like the first minute, I wonder: How is it possible? yet it is. 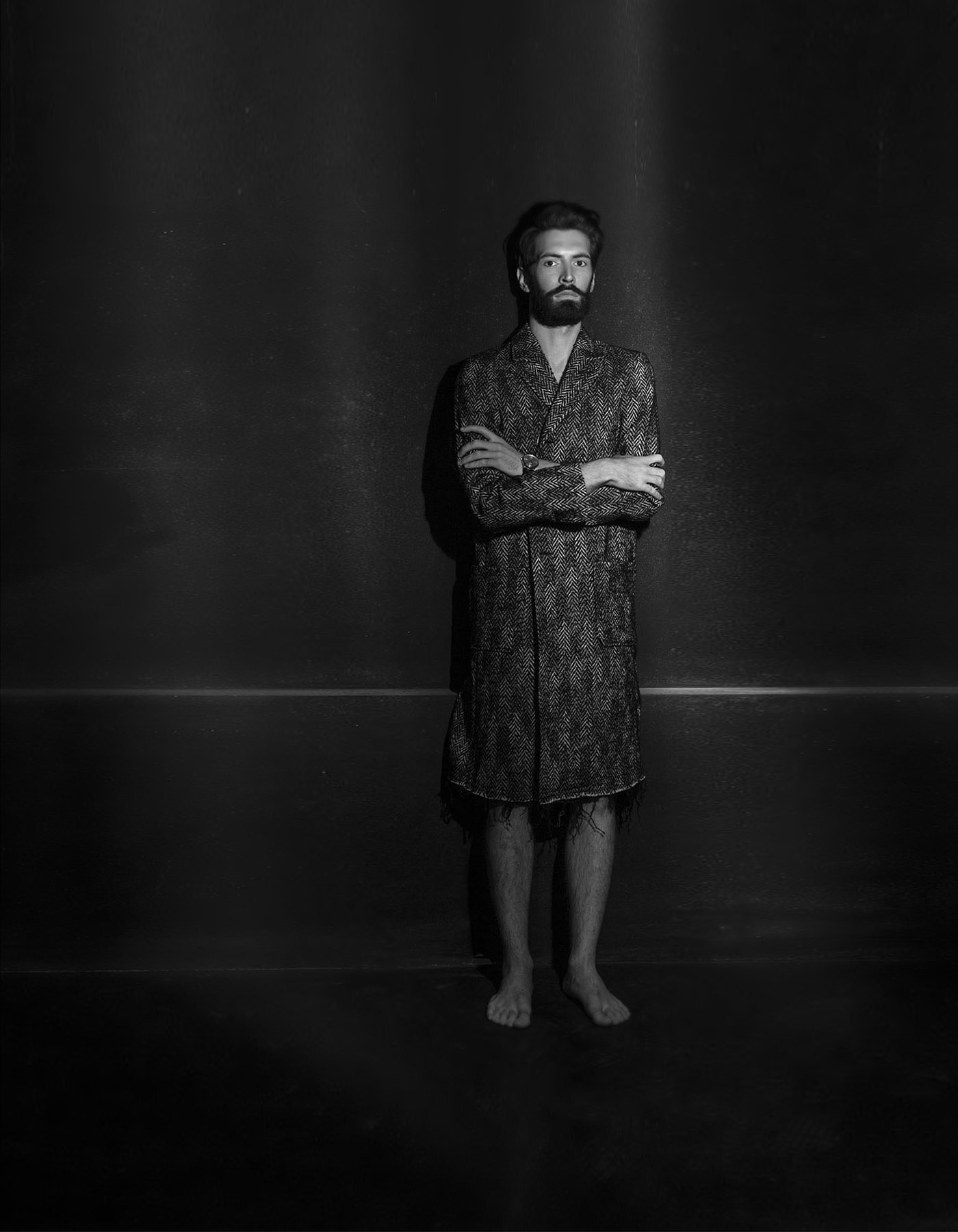 I have a very strong spirituality. I feel part of a flow, of a magnificent world but also mysterious, terrifying, fascinating world. My spirituality is based on the word “Thank you”. Every day I thank my life for giving me another day, another adventure for better or for worse. Gratitude is one of the elements that we often take for granted and which we are, alas, slowly losing. 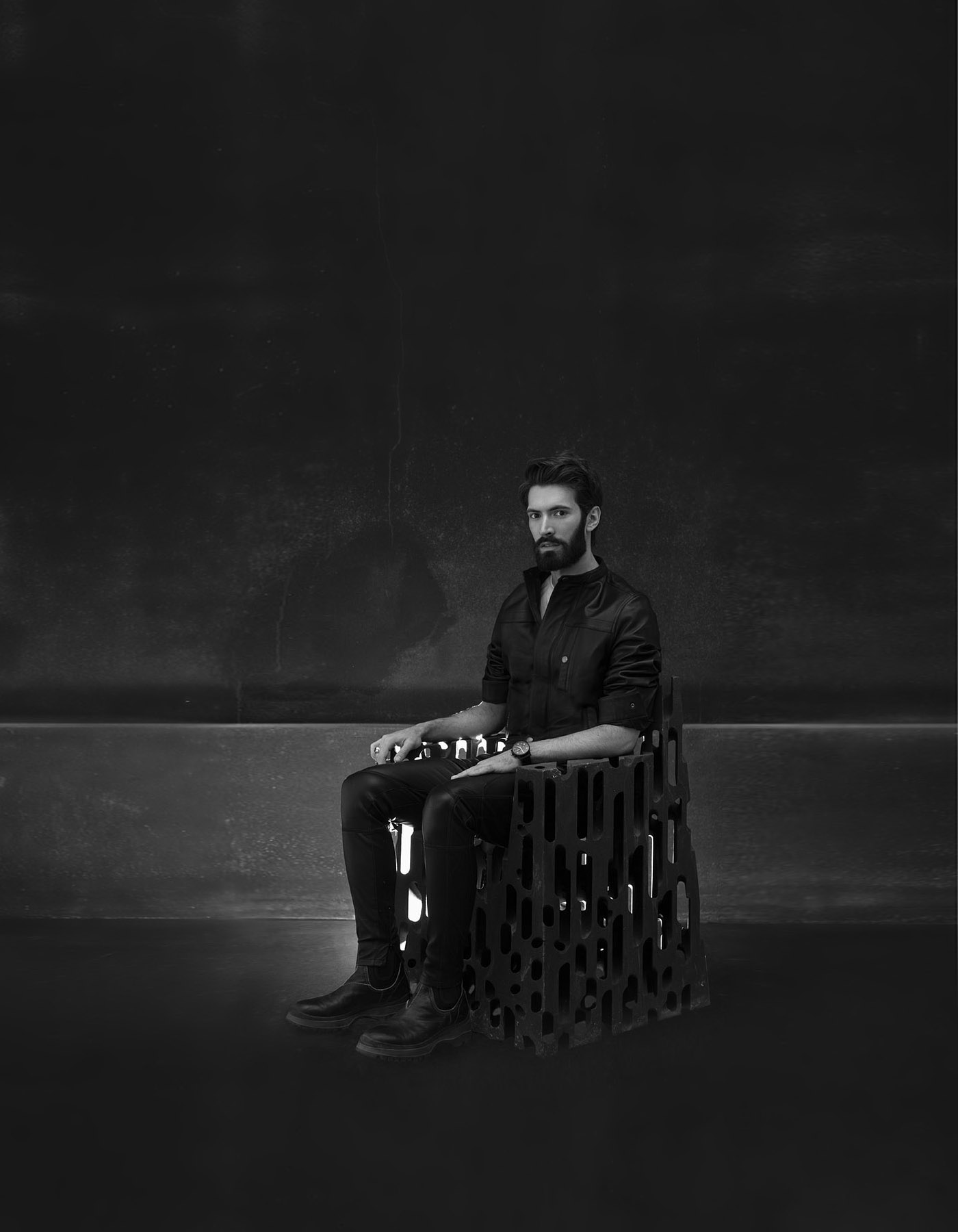 The most emotional duet you’ve had on stage for me was the duet with Battiato, contained in my first album “Here for you”. The song is called “Satelliti nell’aria”, it is a song I wrote a few years ago before the tenth anniversary of my father’s death, May 13. Sharing this song with my “musical dad” was like a closing circle moment, creating harmony. I will always be infinitely grateful to Franco Battiato and Caterina Caselli, rare souls, exceptional artists, steps of my music.

This spring you began your tour I have always done concerts. The great thing is that, for the first time, I now find myself on stage with an ensemble directed by the Maestro Beppe D’Onghia that I have always followed, as a fan and also spectator with Lucio Dalla, and I now find him at my side, at the direction of my concert, working on the idea of showcasing my vocals. With my last record I learnt some nuances of my voice, and my being as an interpreter that I did not know before and now I am very happy to be able to bring this to my new work live.