Artistic expression inspired by my mother and her death trajectory. 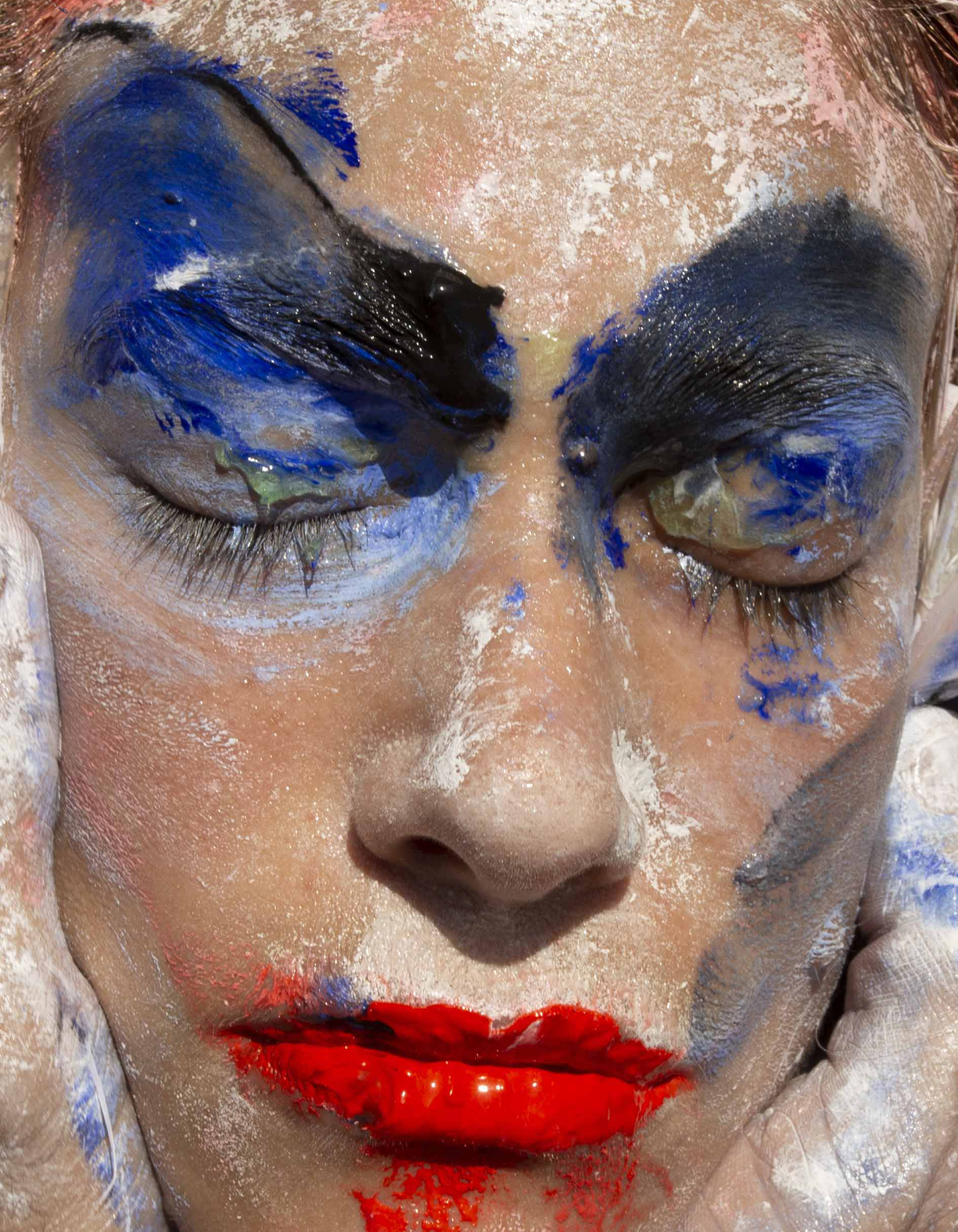 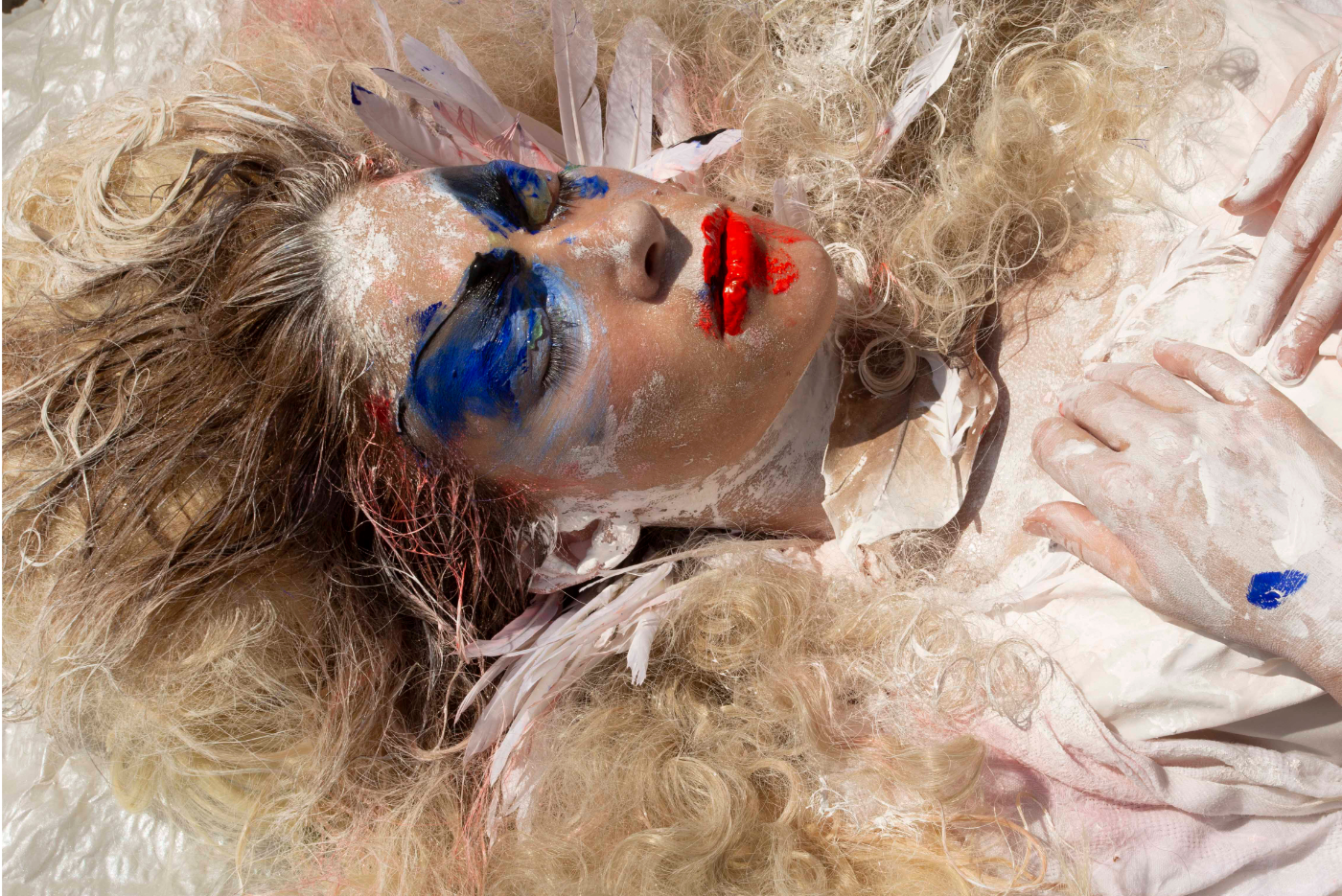 Art of living, art of learning, art of being yourself, art of inner strength, art of survival, art of winning, of being alive.

A life trajectory interrupted by cancer. The strong presence of a woman tireless in her body fighting for life. Linked to an “unconditional vanity” her beauty and strength were expressed in an extreme generosity.

We went through family crises, political crises, patrimonial crises, changes and political instability in Brazil in the 90’s, a divorce, ups and downs… But she was always beautiful and with a smile on her face as a weapon, at the top of her high heels and ready for war, like a warrior dressed in maximum femininity, she seemed protected by something divine around her colors!
Wonderful hair and impeccably combed in retro mode, smell of freshness, sake and make-up. Eyebrows drawn like in the 70’s, a day of red lipstick to please me, another light beige lipstick and low ponytail. The woman who exhaled beauty, also exhaled chastity. She lived the prejudice of being divorced and defended herself in any situation, she was adored by her friends, venerated by her family and defender of the weak and oppressed, devoted to Our Lady of Perpetual Help, she knew several religions in the search for answers.
In the last years of her life, Buddhism has been her road to purification amidst the aggressive effects of chemotherapy.
I lived next to a woman who instigated fashion, respected my artistic vein and explained to me how a cruel world worked in a time when Brazil was even more homophobic and contradictory than it is today.
Integrity, humility and willpower were the daily lessons of a mother named after the Queen of Sabah: BELKIS. 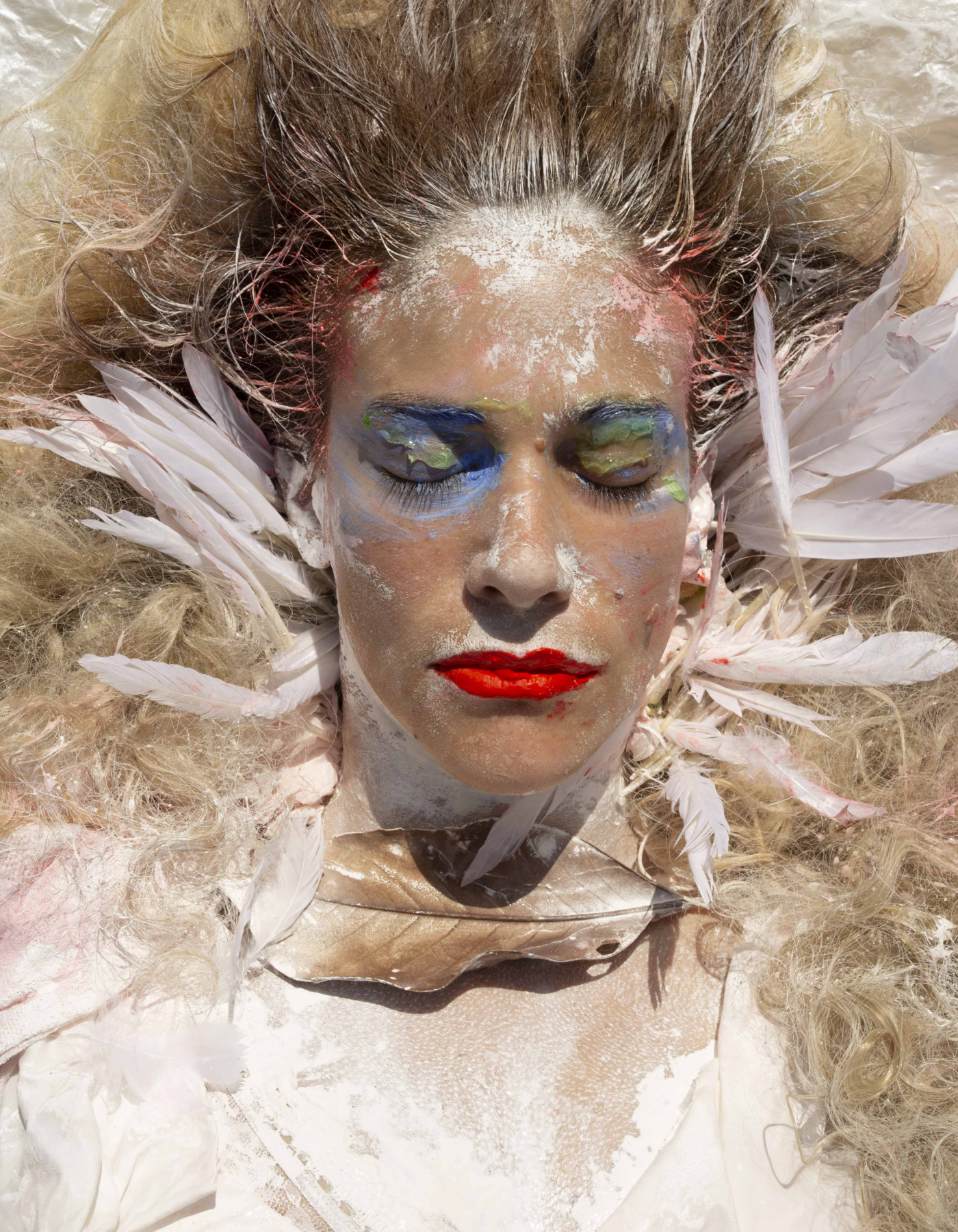 I was lucky to come to the world through a magical mother, a unique expression of unconditional love.
She was phenomenal, generous, extremely sure of herself, and gorgeous! Fantastic, so much so that she seemed from another planet. Born in 1949 in a farm in the South of Brazil, and passed away in 1999. She was obsessed with cleaning, was very pale and would not sunbathe, with blue eyes, a Brazilian woman with german and austrian origins, who loved to speak german. 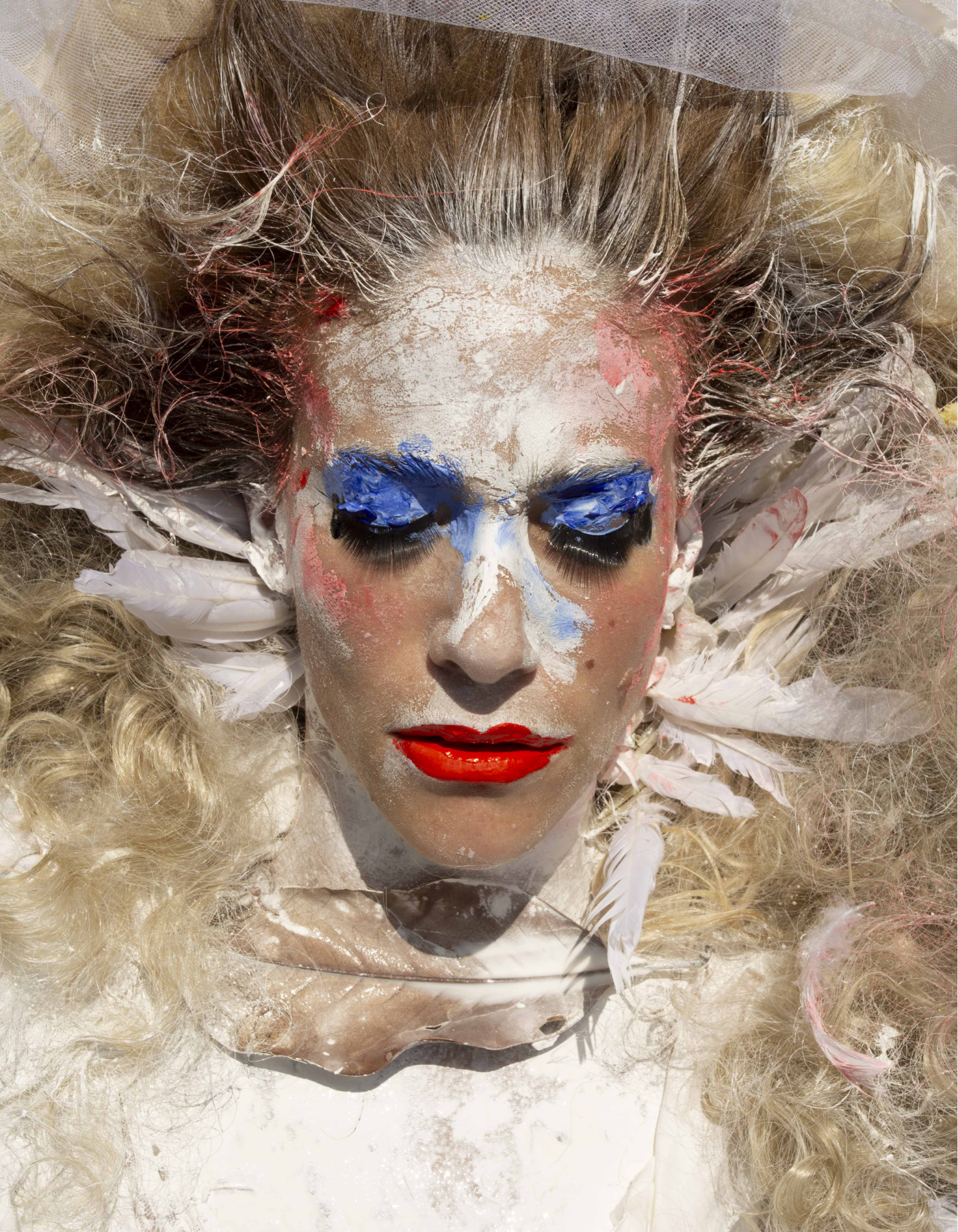 She intensely loved the colors pink, bordeaux, dark green and blue.
A nutritionist, running a vegetarian restaurant and a confectionery, where she’d wear an apron over dresses that she made herself, always impeccable, wearing lots of blush and rice powder. She would wash her hair, and roll it everyday before going to sleep, she would sleep with bob rollers in her hair on a giant feather pillow. All her linens were white. It did not matter to her if hairspray was a trend in the 80s or 90s, it was her staple and she would challenge hair trends, with enormous volume like in the 70s, a mix of Martha Rocha and Maysa Matarazzo. She had 300 pairs of shoes, and would wear skin colored nail polish, she would take polaroids of everything, she’d say she drove her better than most men, with a blue rock class ring on her finger, divorced and an independent woman. 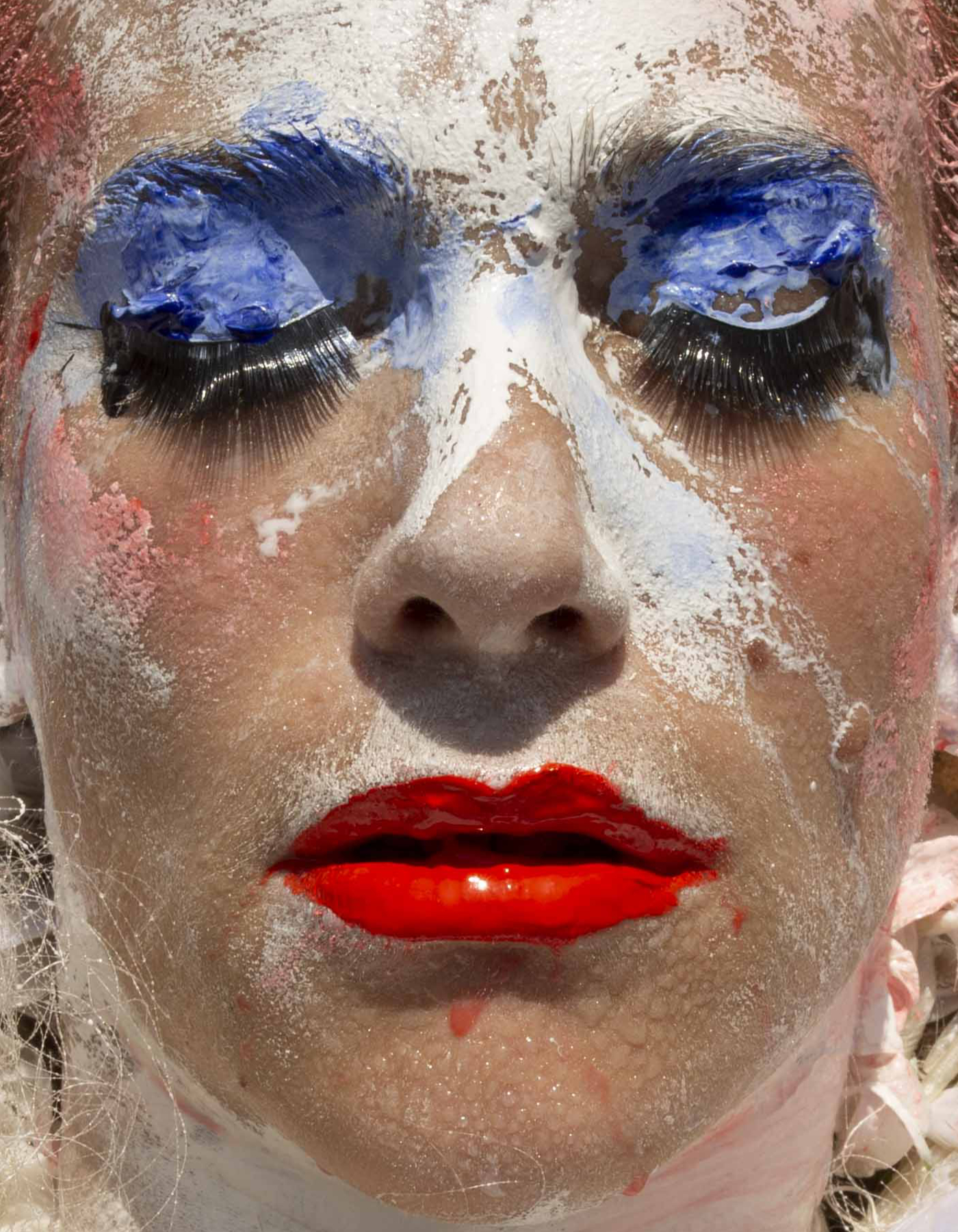 Belkis was catholic but her best friend was a medium. She wore red lipstick but was chaste. She always wore heels but was discreet. She wore knee-length skirts. The smell of pies would invade the entire house! She cooked the best feijoada in the world, and would make hungarian sweets. She was extremely clean in everything she did, even wearing gloves in the kitchen. She would treat maids like daughters. She even taught a homeless boy to become a chef. She would take pots of food to the poor living in the only favela in my city. She would drive herself in her car, and when she left she was applauded. Charitable always, with a caring affectionate look, she wasn’t afraid of anything.
She was always the most beautiful mom at every graduation.
She always loved my father. 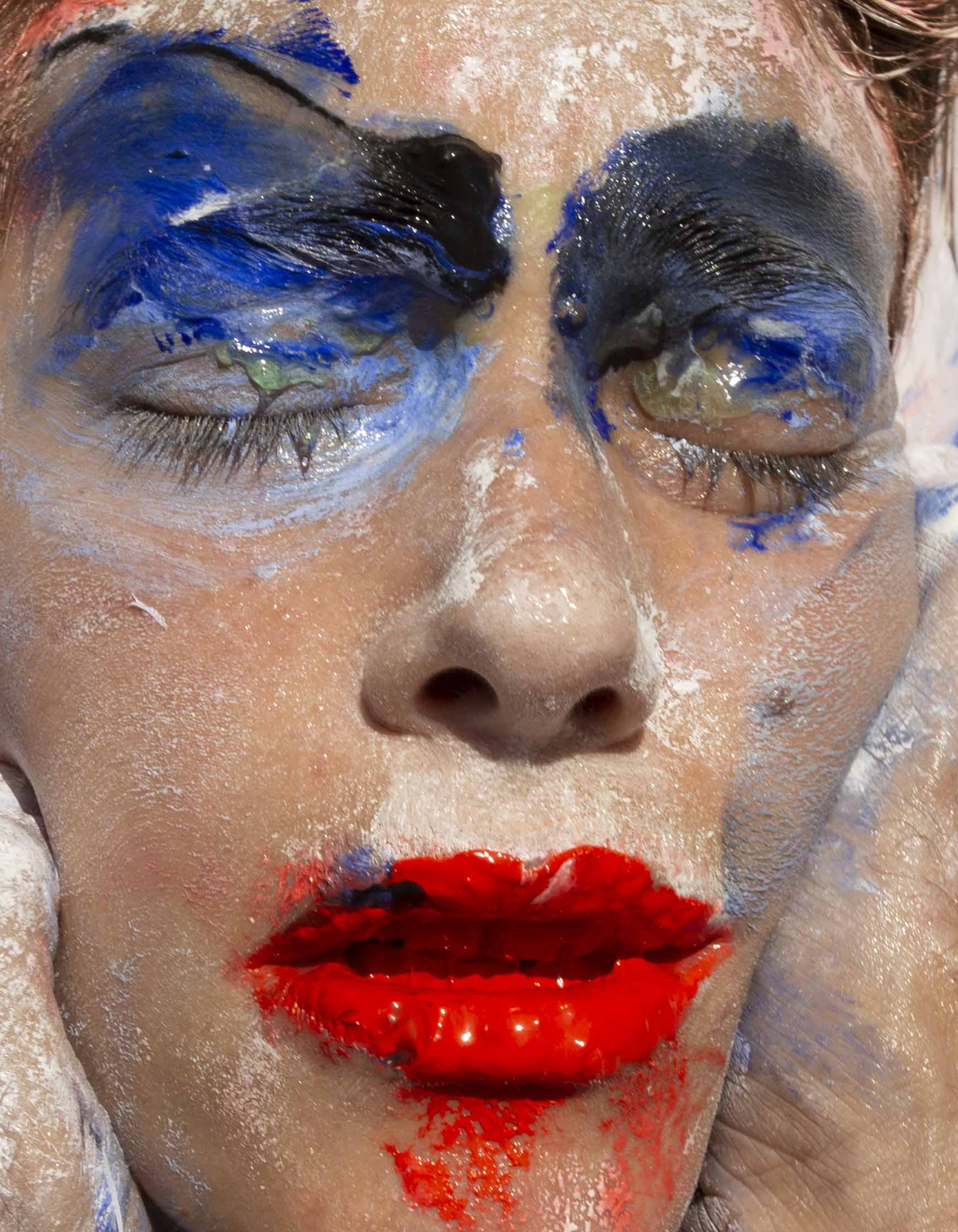 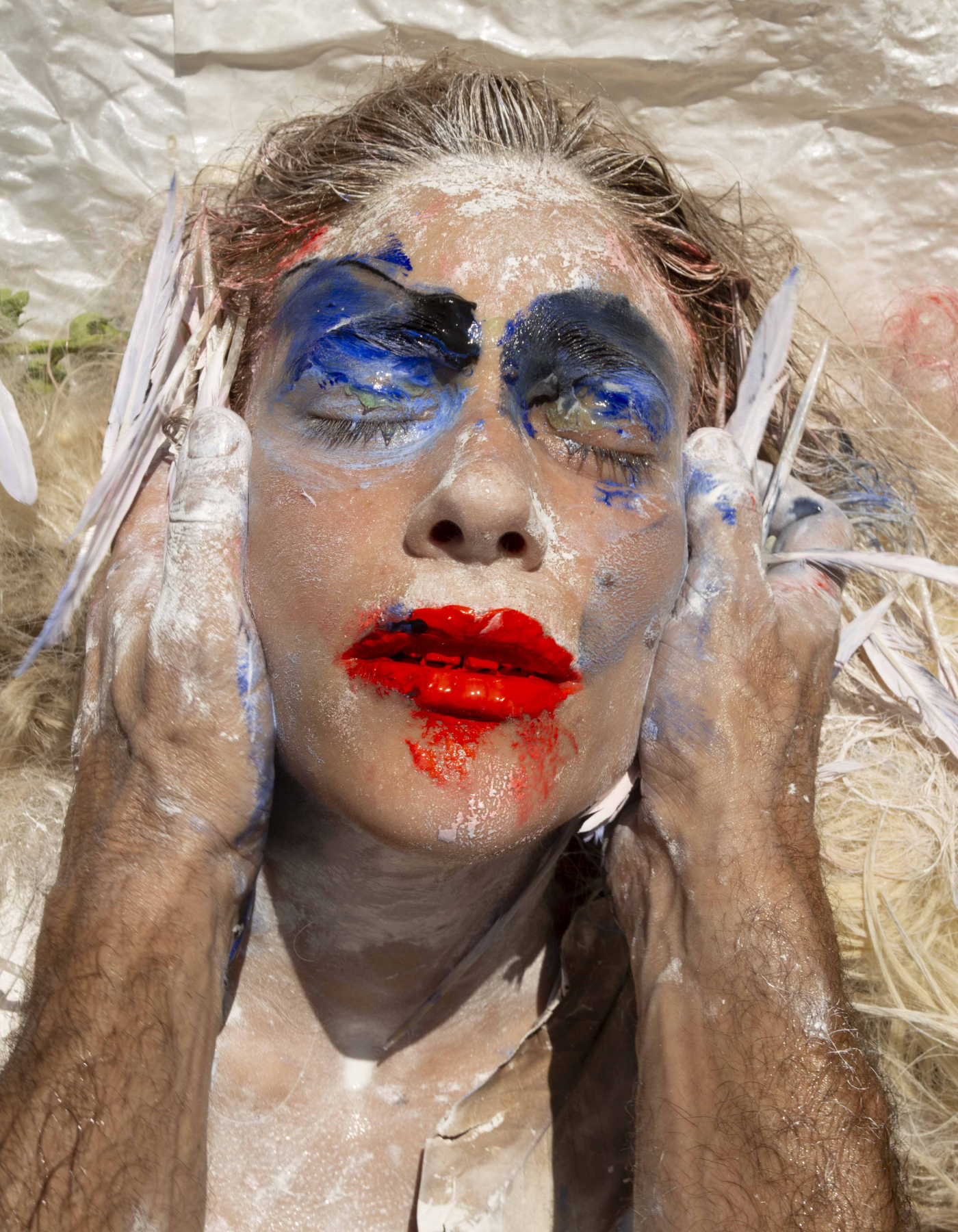 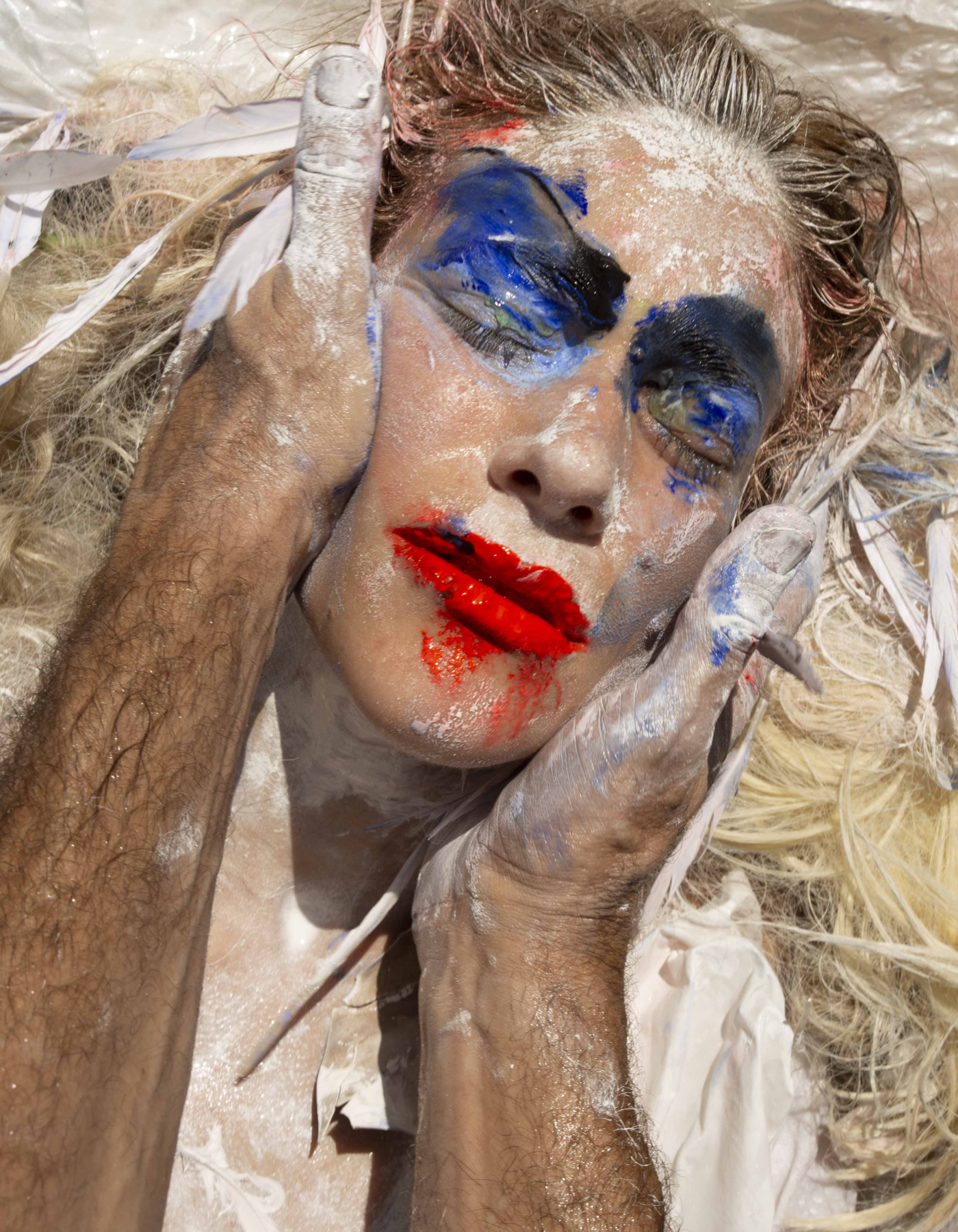 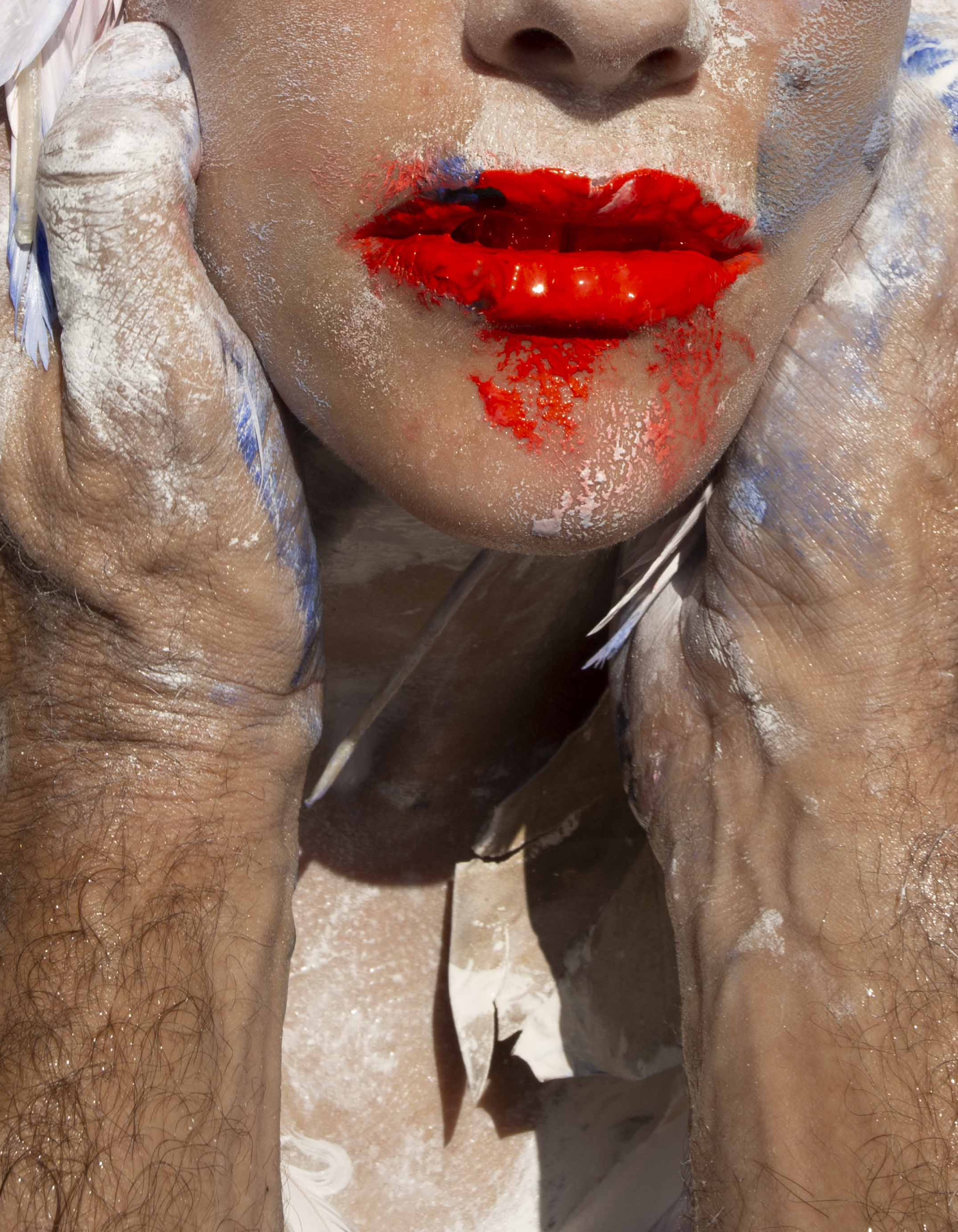 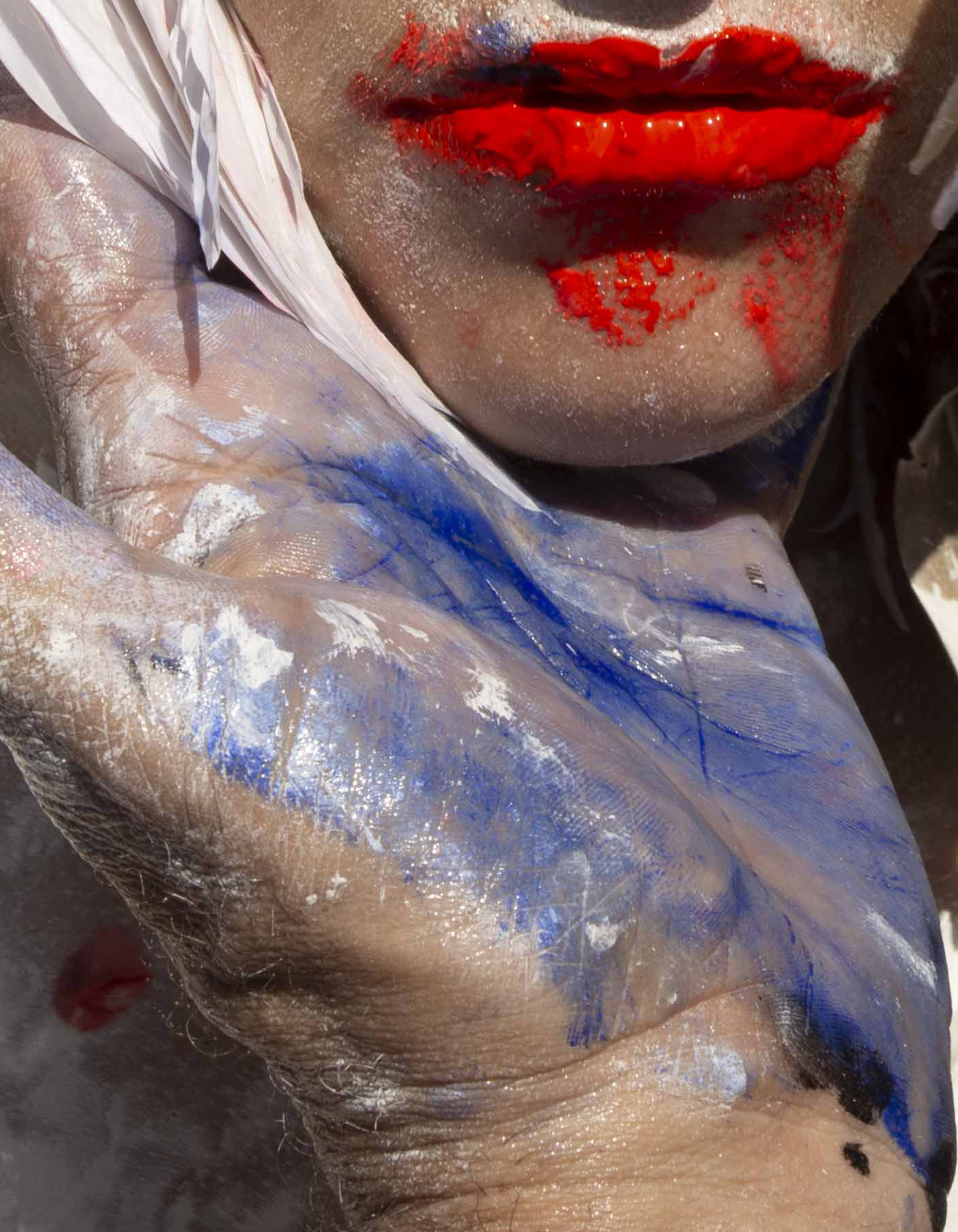 She had a gay bestfriend, was always politically correct. She would understand the law, was politically aware and would discuss human rights. She heard Elis, Roberto and Erasmo, would pray for me to be born with Mick Jagger’s mouth. She loved Alain Delon. She would always say I should be thankful for coming into this world perfect. She was sensitive, wholesome. Made me do every type of artistic expression in aims to guide me to my life as a professional. Respecting my artistic side. She loved interior design, would paint the walls of our home aqua green. With a flawless day planner. She was a shorthand, a business administrator, and wanted me to be an agronomist. 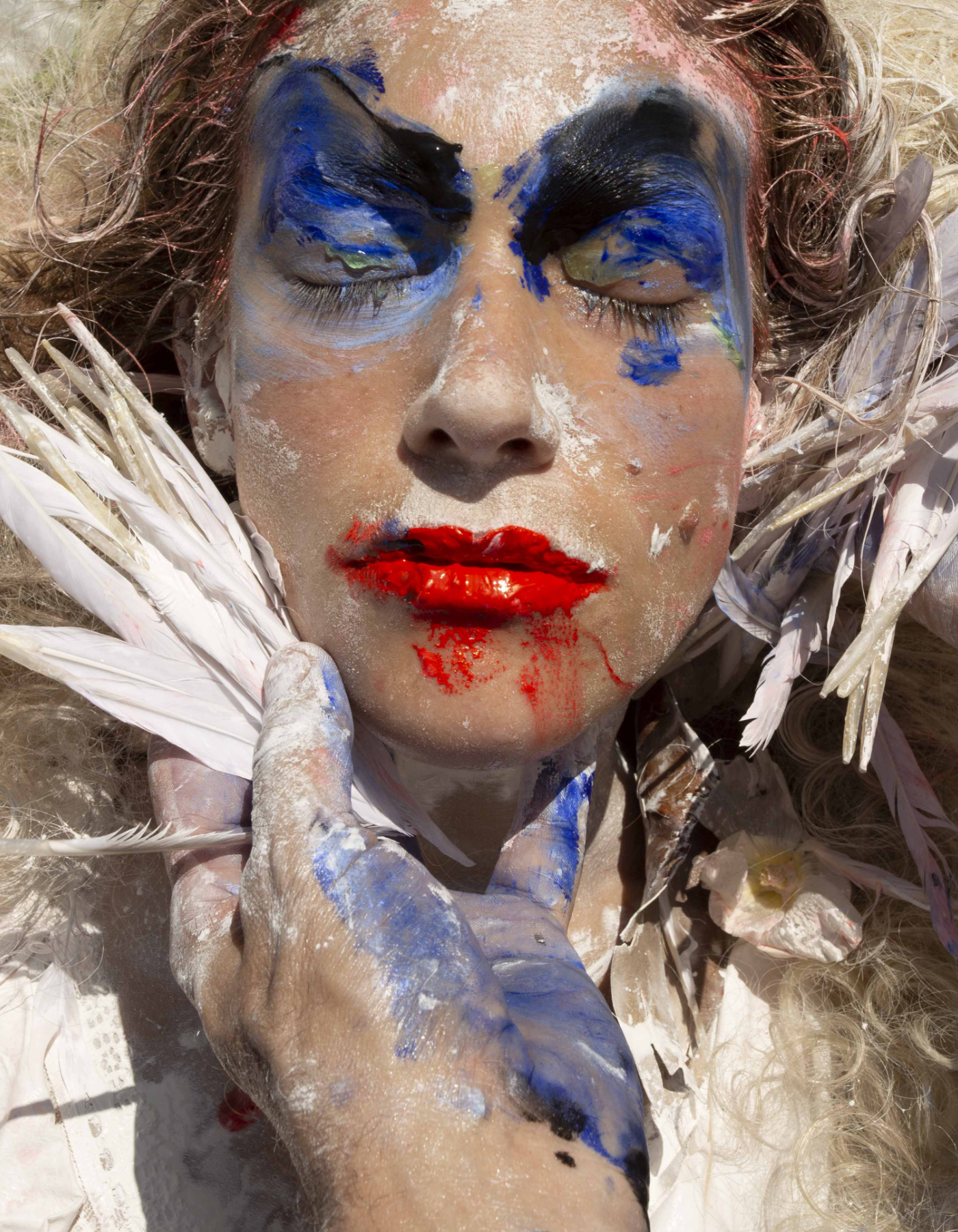 When she was a child, growing up raised in a farm in Brazil, she played with coral snakes, stepped on frogs, fell off her bicycle many times, she’d always tell a story when she broke an umbrella on a boy’s head because he called her chubby in school. She became a disqualified miss, for being underage, in her pictures when she was 13 she looked 18.
She was born catholic but found herself mystically in buddhism, she would incentivise me to practice, which awakened my state of buddha. At the end of her life, Buddhism purified her. 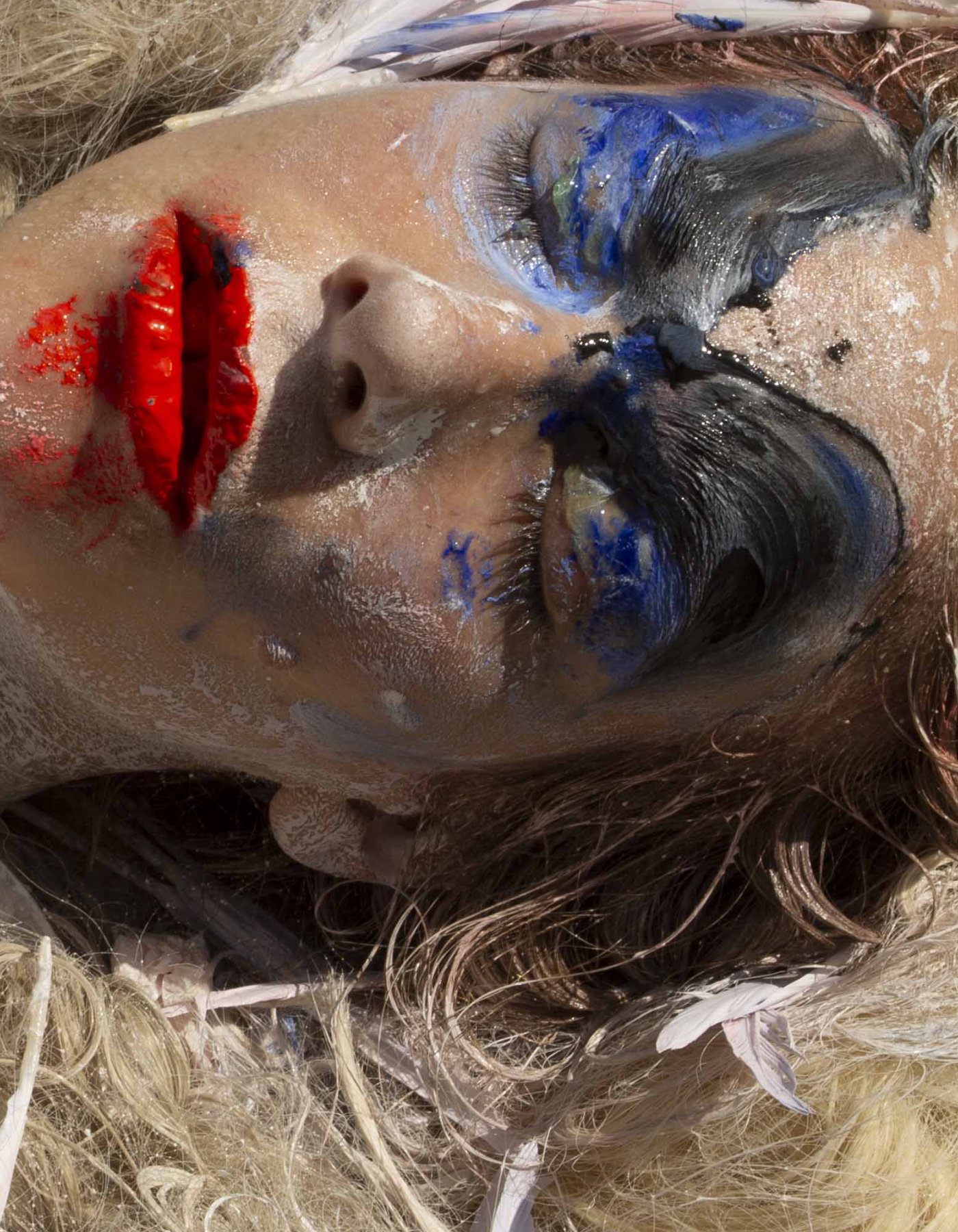 In the 90s, mid economic crisis created by the government (Plano Collor, she transformed our lives for survival. My mother’s mental security and balance was what helped us through. My grandmother’s house turned into a take away restaurant “The Lunchbox House”/”Casa das Marmitas”. At the time I remember finding it all so surreal, our lives had drastically changed. She knew she could cook, that became her weapon. I was immature, I was only 13, and my only worry was becoming Xuxa’s stage assistant and trying to figure out how art and fashion could come together and become a source of income in a homophobic country. What was I going to do with my life? She was always there for me, always stood behind me, searching for solutions and paths for my art.

When her restaurant opened it was a success, and it’s at the time innovative format was copied throughout the town. She opened one of the first vegetarian restaurants in my city. Taught me that work is what dignifies man, and fear only needs to be conquered. For these and so many more reasons I deeply love and admire my mother, for she was the reason, the idea of making everything without losing shine. I will always celebrate you by posting your image, celebrating your beauty, as I have and have decided I will again!
She would wear make up, style her hair everyday for work. Never dropping the “peteca”, she paid her dues, and would generate a lot of work for others. 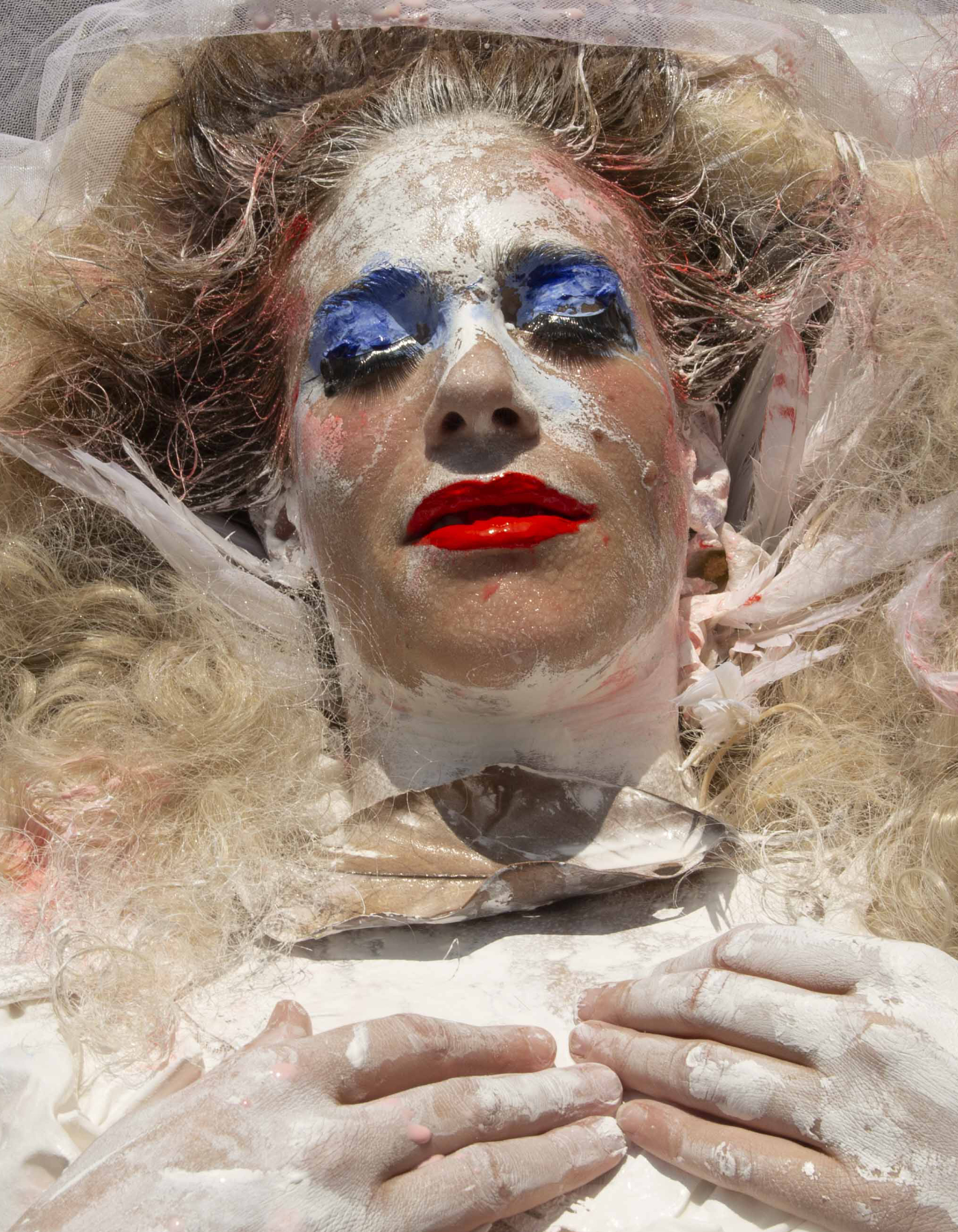 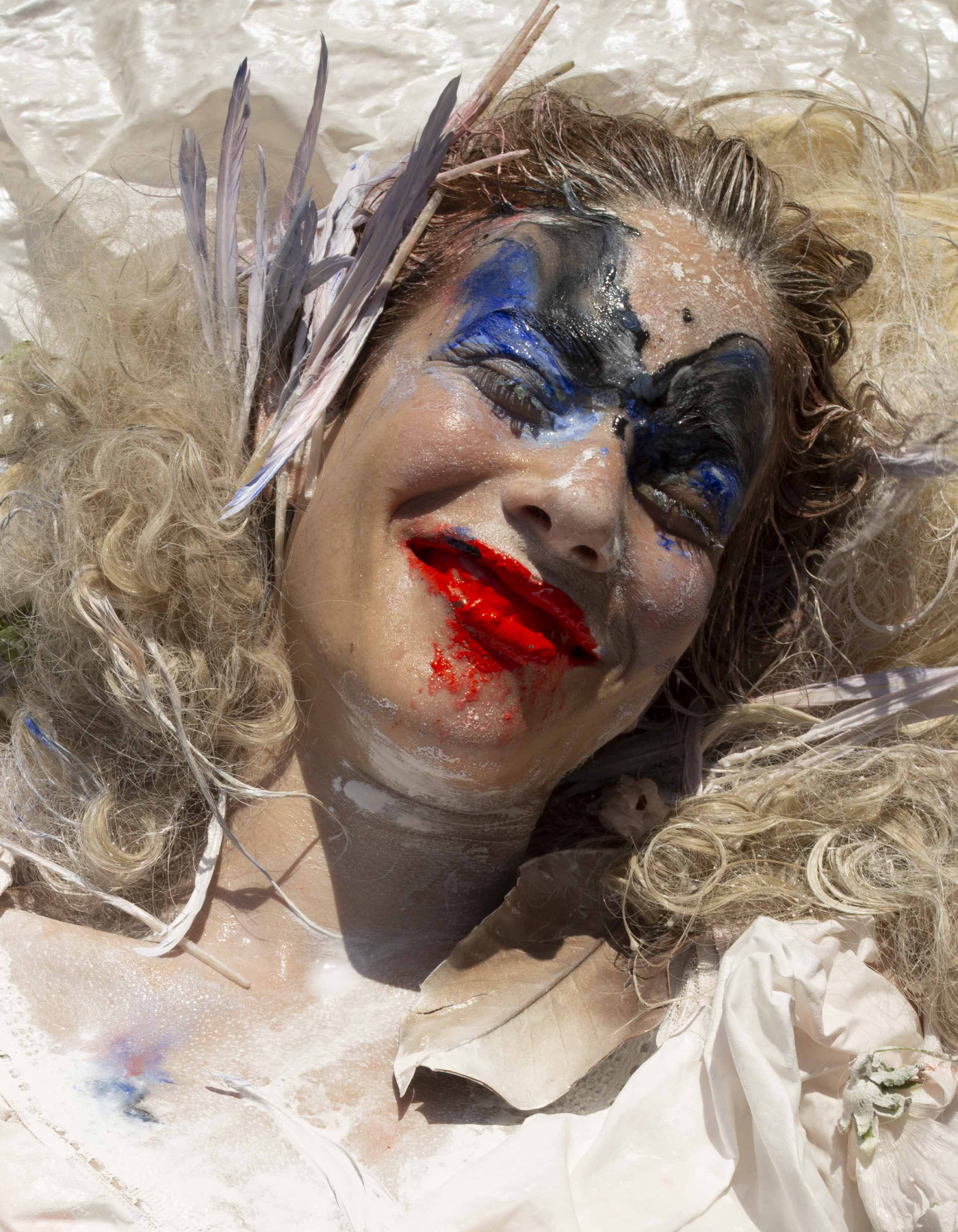 9th of May of 1914, was the first Mother’s Day. Anna Jarles invented the day to homage her mother.
Everyday they are with us, they are visceral.
Recognition, love, gratefulness. These things are for life. Mothers are the most deserving of life. As portals of life. To me, this is everyday.